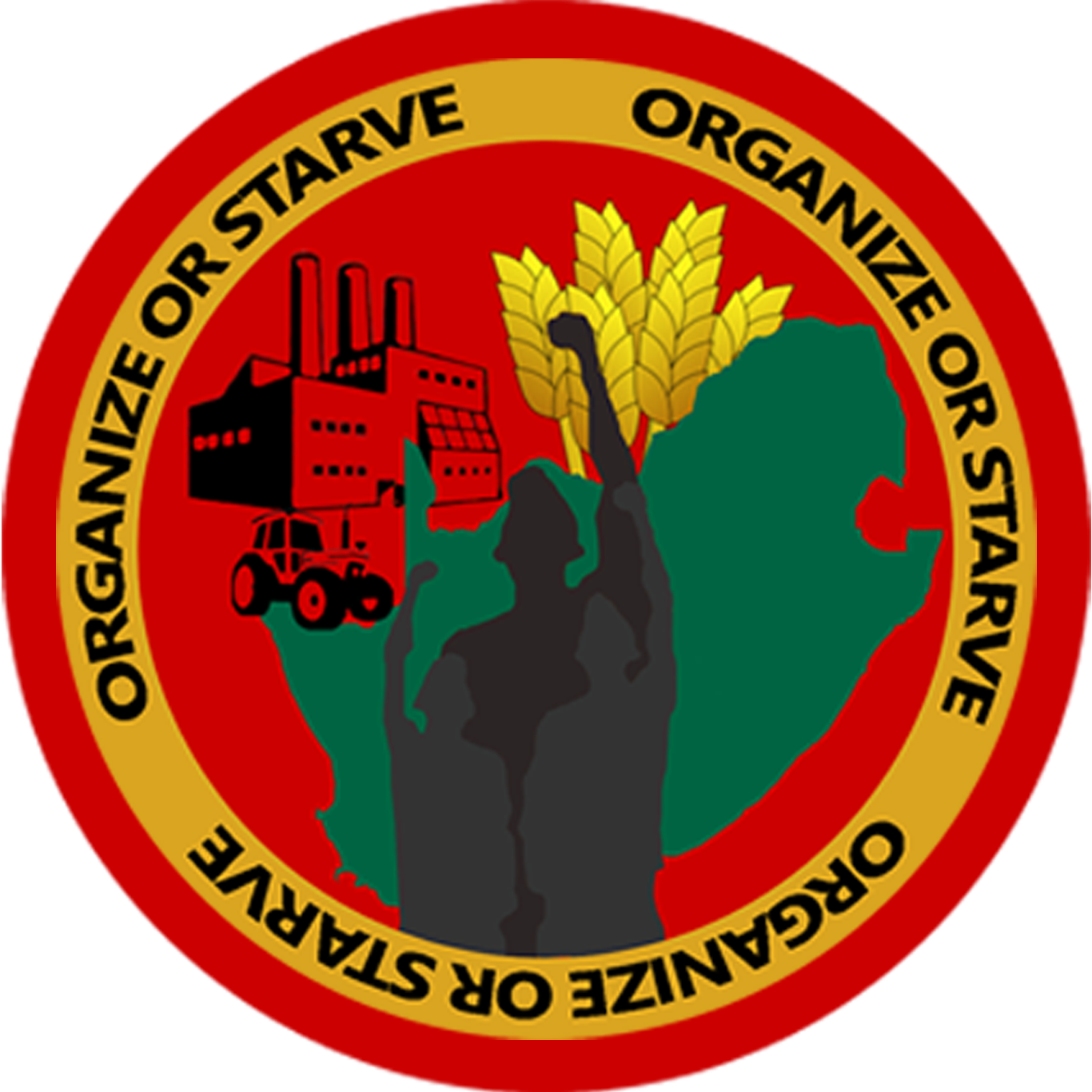 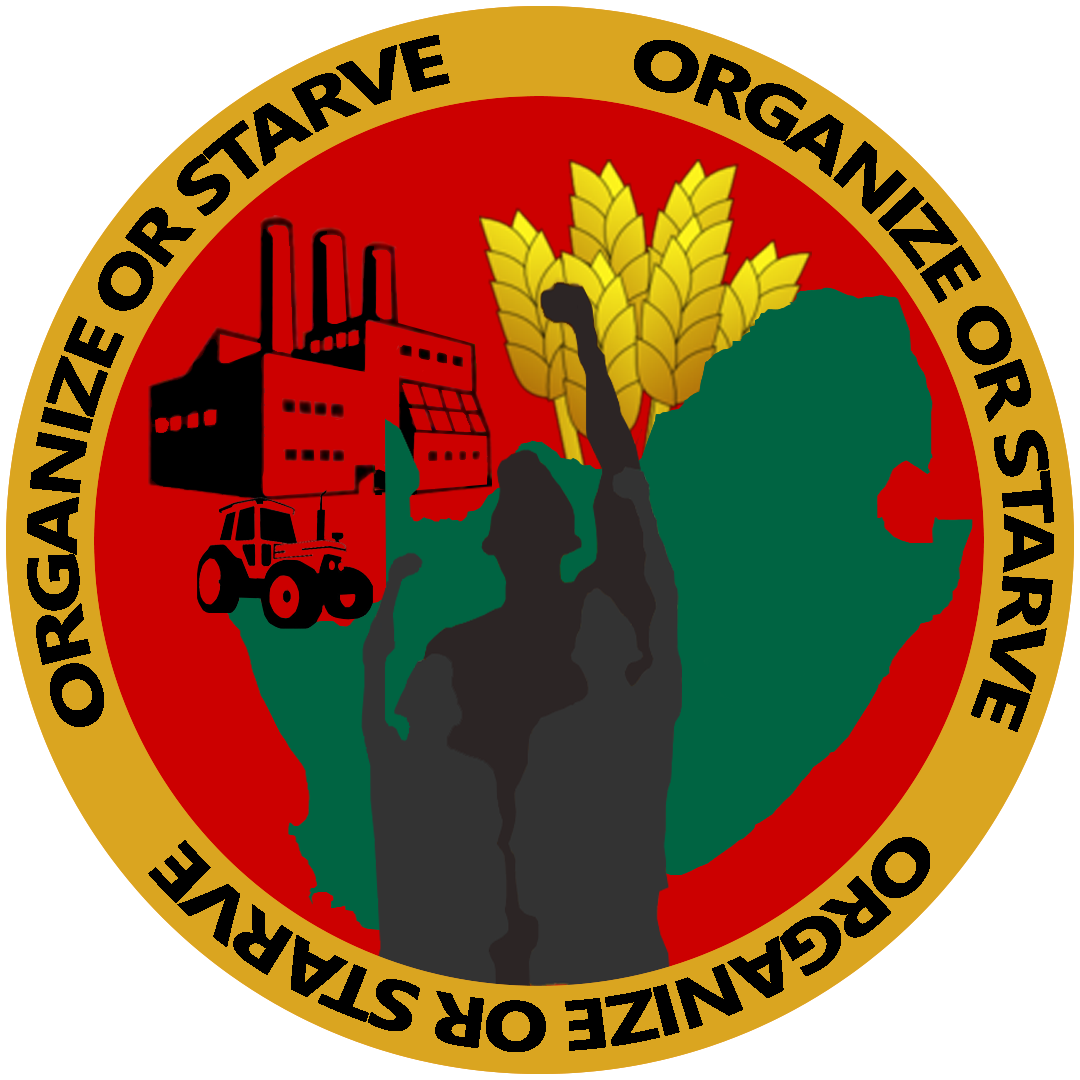 In the matter between

The applicant members were employed in terms of a written contract. Clause 12 the said contract reads: The payment of an annual or production bonus is not a condition of the employment but shall be subjected to the sole discretion of the employer.

On the 20 December 2017 , the parties concluded a collective agreement reading as follows.

The following agreement was reach on the  20th December 2017 that each stuff member that qualify will receive R1000 bonus that will be added to the pay run for December 2017.

This bonus will be calculated on the basis of 20% of the stuff member’s salary for every year of completed service.

All other negotiation will be stand over till February 2018 when a new agreement is drafted.

It is common cause that the respondent paid the bonus in 2018 and no evidence was provided regarding the salaries of affected applicant members. The parties agreed not to adduce any evidence but present their arguments on the interpretation of the above said collective agreement.

As the details of the hearing and representation were as follows

1.       AFADWU , the applicant referred an alleged unfair labour practice dispute to the CCMA on 1 September 2020., Its was a set down for an arbitration proceedings on 4 May 2021

The surveys shows that The applicant argument was that the collective agreement of 2017 , continues to apply in the following years until it is placed by another collective Agreement which might possible be concluded in 2018.

And the analysis from CCMA derives its jurisdiction to determine dispute about the interpretation and or application of collective agreement from the section 24 of the labour relations.

The respondent , Pick n Pay Mini Market, is ordered to pay 20% of each of the members annual salary from 2019 as a bonus and that the annual bonus is not discretionary.

Should the employer not comply with the award , the union may enforce the award at the labour court.