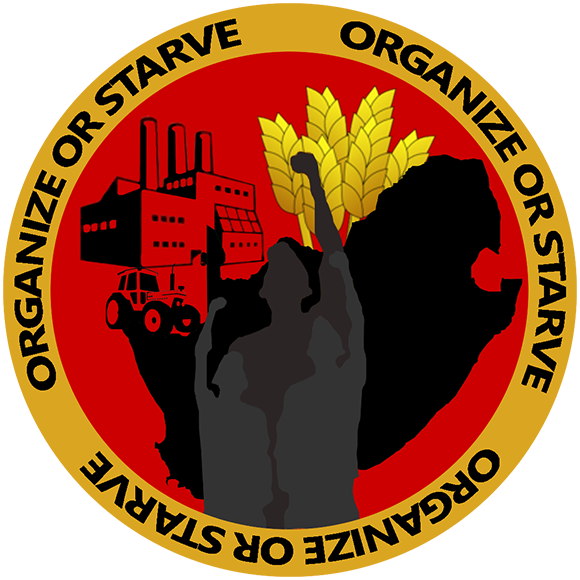 The applicant was dismissed on 03 December 2020 for the allegations of dishonesty.

The applicant was charged and dismissed as follows .

3.     Engaging in indecent behavior, immoral act or improper conduct in

·        The arbitration proceeding were conducted in English and digital recorded.

The award or result of the Arbitration case was that the dismissal of the applicant by the responded CROWN NATIONAL was substantively unfair.

The responded is ordered to reinstate the applicant , to her previous position of Admin Clerk on terms and conditions no less favorable than those that governed her employment at the time of her dismissal .

The reinstatement above is to operate with retrospective effect from 3 December 2020.

The backpay due to the applicant as a result of the retrospective reinstatement referred to the above amounts  to R61,820 as the applicant was earning R12,364 x 5 months  minus deductions as the applicant is in terms of law obligations or entitled to make.

The applicant was ordered to report for duty on 03 May 2021. 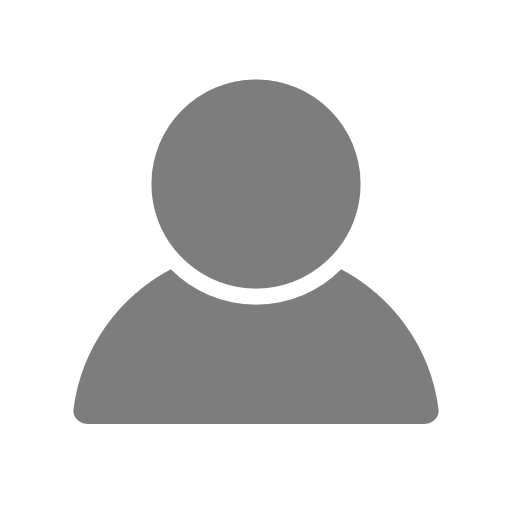 What a good job comrade, congratulations. This is the union employees are looking for. Organize or Starve.