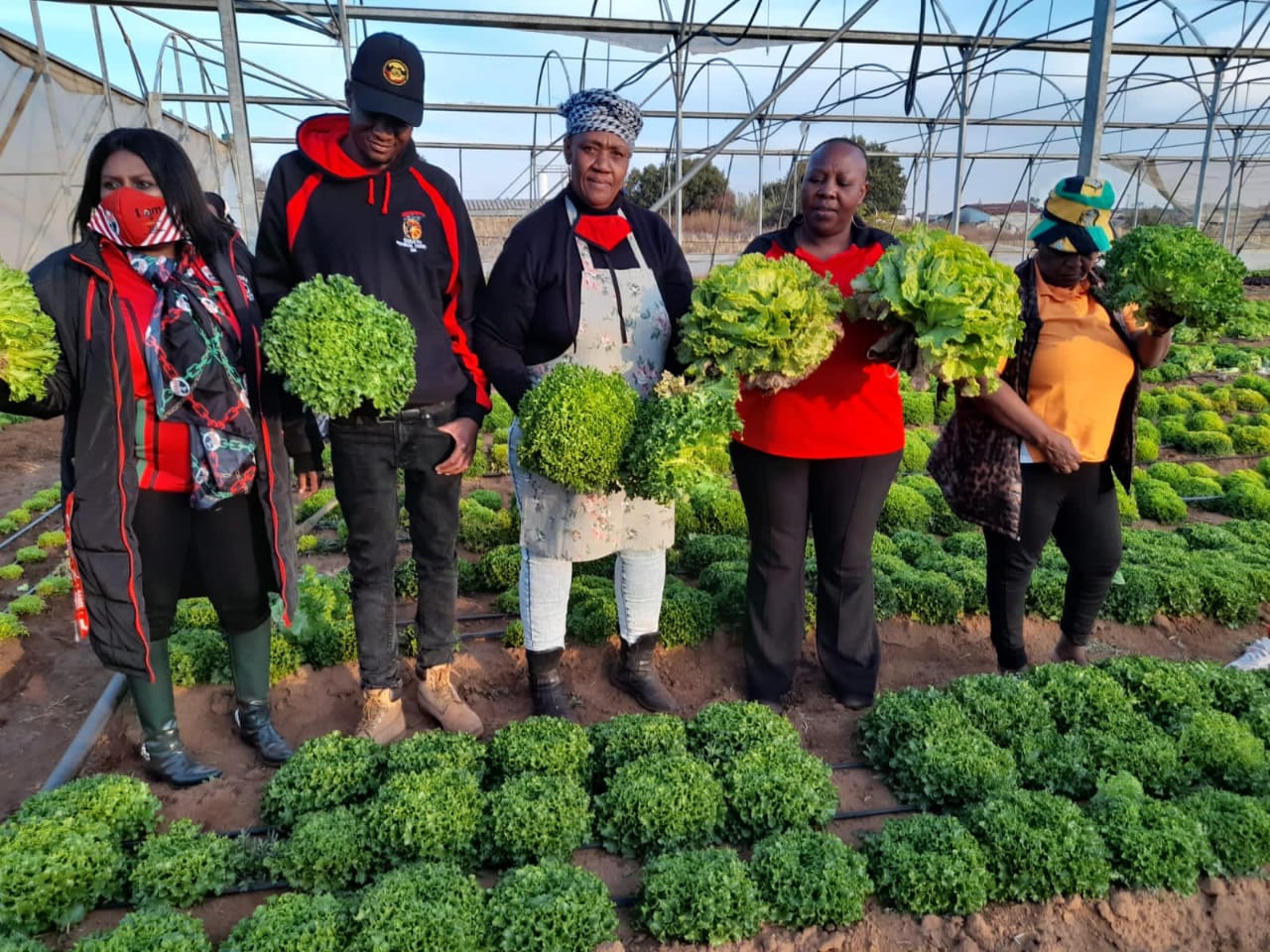 World Food Day is an international day celebrated every year worldwide on October 16th to commemorate the date of the founding of the United Nations Food and Agriculture Organization in 1945. The day is celebrated widely by many other organizations concerned with hunger and food security, including the World Food Programme, the World Health Organization, and the International Fund for Agricultural Development. WFP received the Nobel Prize in Peace for 2020 for their efforts to combat hunger, contribute to peace in conflict areas, and for playing a leading role in stopping the use of need in the form of a weapon for war and conflict. The World Food Day theme for 2014 was Family Farming: "Feeding the world, caring for the earth in 2015 it was "Social Protection and Agriculture: Breaking the Cycle of Rural Poverty"; in 2016 it was Climate Change: "Climate is changing. Food and agriculture must the theme of 2008, 2002, and 1989 before that. The theme of 2020 was "Grow, nourish, sustain. Together

We have observed that most of the farm workers are taking strains to adapt to the just transition which is caused by changing climate and also greenhouse gas emissions that pollute the land, air, water, and the environment. Climate change has an impact on weather conditions resulting in droughts, floods, soil erosion, and high temperatures. These weather conditions have negative impacts on the growing of food crops.

COVID-19 brought serious economic challenges where farm workers were faced with unavailability and or job losses and unreasonable evictions from farmland.

The agricultural sector must address all the above by making sure that there is food security accessibility, affordability, quality, and availability the affordable cost of seed fertilizer pesticide, and other input, and  that there is market access for black farmers.

Electricity is another crisis in commercial, small-scale, and subsistence agriculture. The electricity outages that persist affect the infrastructure, machines, and implements used in the production, distribution, and storage of food.

Alternative means must be used to mitigate the electricity problem by the provision of generators, solar power and power storage batteries, and other environmentally friendly power generation initiatives.

Farmworkers are also encouraged to have small gardens in their homes so that they will have enough food not relying   on buying everything.